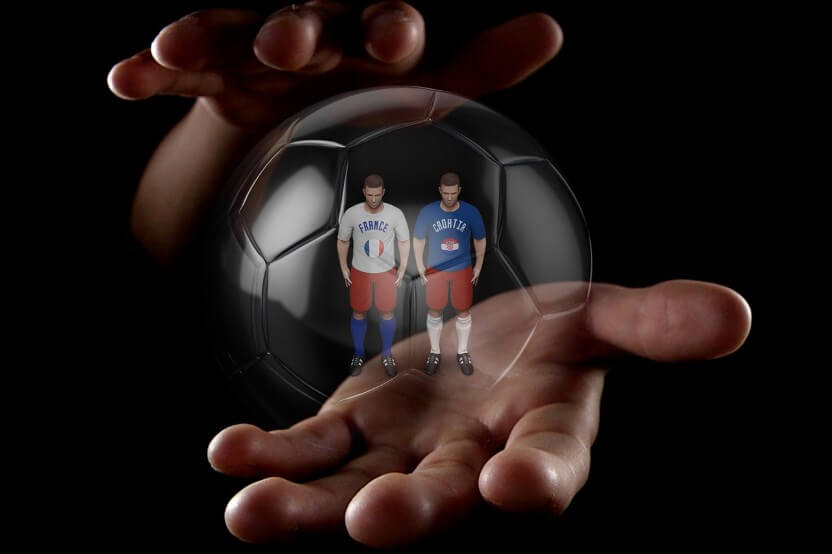 Fantasy sport is probably the best thing that happened to sport in decades. We all watch the different sport that we love and complain about how this player should be dropped or another player drafted. We complain about the tactics of a couch and how we would have won the game with the same team.

Well, now you can. No, I don’t mean you can coach a baseball or football team. You can, however, select players virtually and play against your friends. This is why fantasy sport is so enchanting to sports lovers. 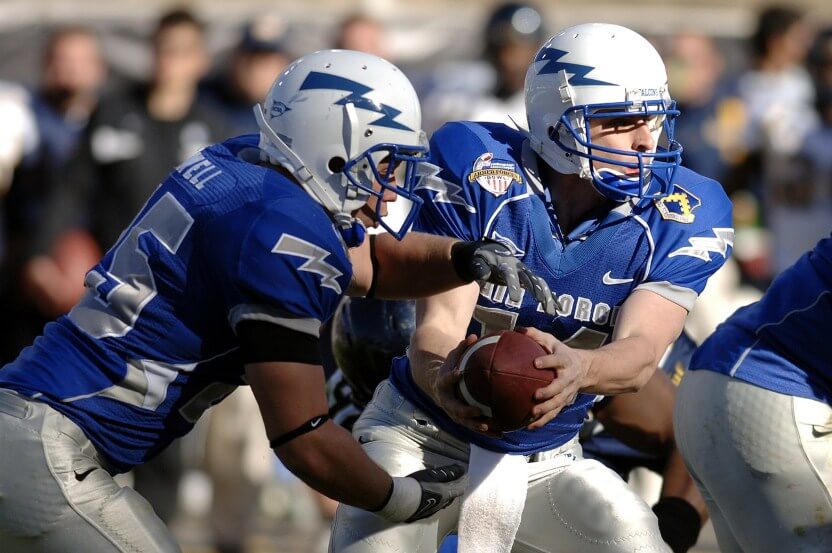 So why does this problem exist in fantasy sport? I mean, why can’t you pick a team and be reasonably sure of their chances of success. The answer is simple – lack of statistics.

The backbone of fantasy sport is verifiable statistics that help you make an informed decision when picking a team. Stats, as they are commonly called, is usually the difference between the world best and an amateur

So how do you find these statistics? Well, you could look through the entire internet. This approach would waste a lot of time. Also, since you might not know the particular stats to look for or where to find them you would most likely get lost.

The above described is about to change with Draft Dashboard; the home for all fantasy baseball and football players.

This powerful tool takes away all your research worries. It provides you with valuable stats to pick your baseball and football players on a daily basis skyrocketing your fantasy decision making in an instant.

The application helps you do the following: 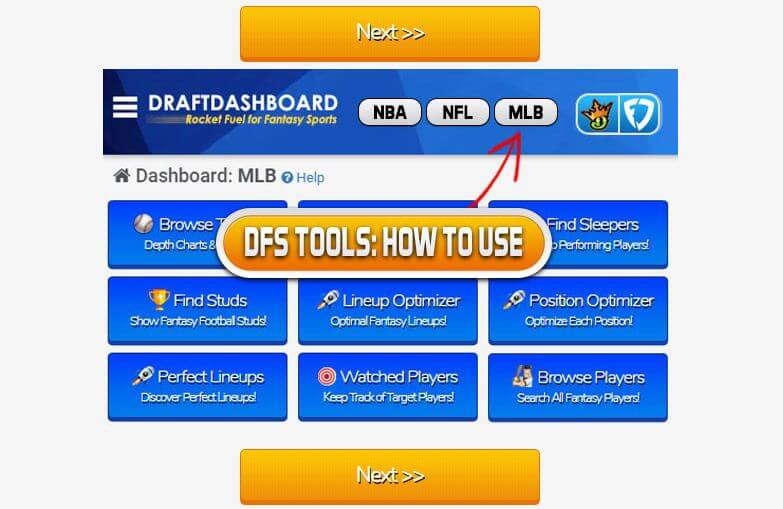 How the app works its magic

As we have earlier said, the distinction between a good fantasy team and a mediocre one is the availability of verifiable data. Data such as shots taken, sleeper potential, touches etc. would be taken into consideration before drafting any player.

The Draft Dashboard app gives you data considering over 1000 variable to determine which player best suit your intended team.

Some players are instant hits and they would make any team (whether real or virtual) as soon as they are drafted. In other cases, you might want to keep some players close without putting them on the team. This is usually because the player shows potential but is not living up to the billing just yet.

For those kinds of player, the best approach would be to put them on a watchlist pending the time become the mold of player you expect them to be. Draft Dashboard helps you keep this watch list of players that show future potential.

Also, the application would send you frequent updates about players on your watchlist as soon as there is a new development in their status. This change can be a big move or an improvement in abilities. 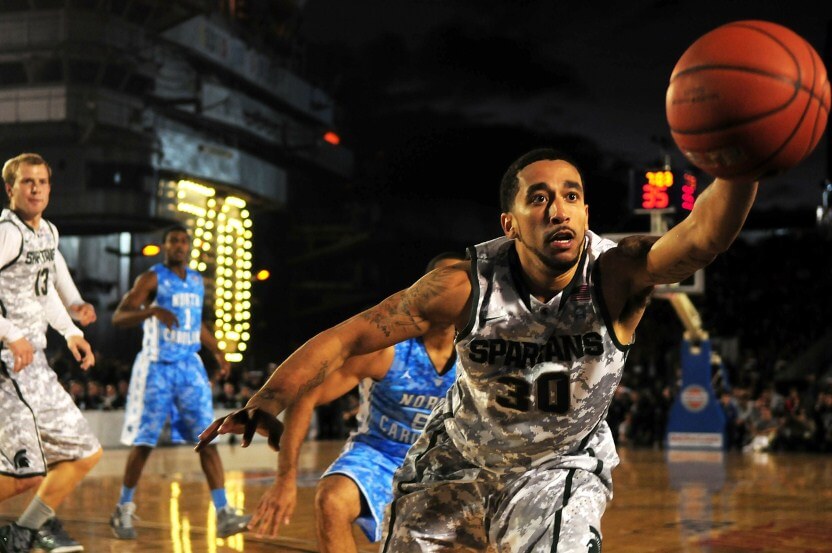 Sleepers can be game changes or the biggest flops. Because they are usually overlooked, when they are identified correctly, they greatly improve the quality of your fantasy team. But, where they are wrongly identified, the can greatly affect your team’s chances of winning.

With the apps propriety statistic gathering, you can identify sleepers with ease. The app looks at past history to figure out the player with the highest likelihood of having a breakout year. The statistics backing this reasoning would also be presented to you in the instant.

See it for yourself

While paper stats are the backbone of statistics, there are times when you need convincing evidence beyond words on paper before making any decision. These can come in form of video evidence of the performance of the intended drafts.

The app shows you important visual data that can help you tip the balance for or against any player. This is also essential when you need to consider extraneous factors such as body build or dribbling skills which might not be represented properly on paper.

As new information gets in, the app helps you improve your line up displaying suggested drafts according to the most recent of data. 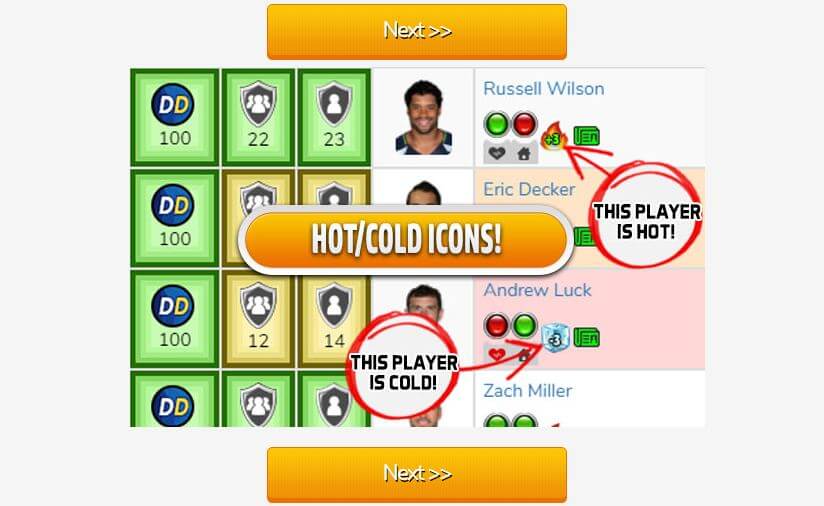 The joy of playing fantasy football would be lost without the bragging rights. While some players play for the monetary benefit, most fantasy players just want a chance to boast to their friends about their recent winnings. Also, discussing the line-up with someone might just be the right nudge to make certain decisions.

The dashboard connects you with its social media of fantasy players. On this platform, you can share the line-ups, discuss recent picks, discuss the game in general and lots more.

So from the above review, you already know how valuable the information on the apps is but it doesn’t end there. Most users would quickly ditch a good app if it’s not user-friendly.  The Draft Dashboard is easy on the eye and fingers. The following reasons are why you would love it:

Many internet users by statistics are accessing the internet through their mobile phones than on other platforms. The app works on mobile phones, computers, and tablets. Thus, depending on where you are and what you’re doing, you can access the platform without restrictions 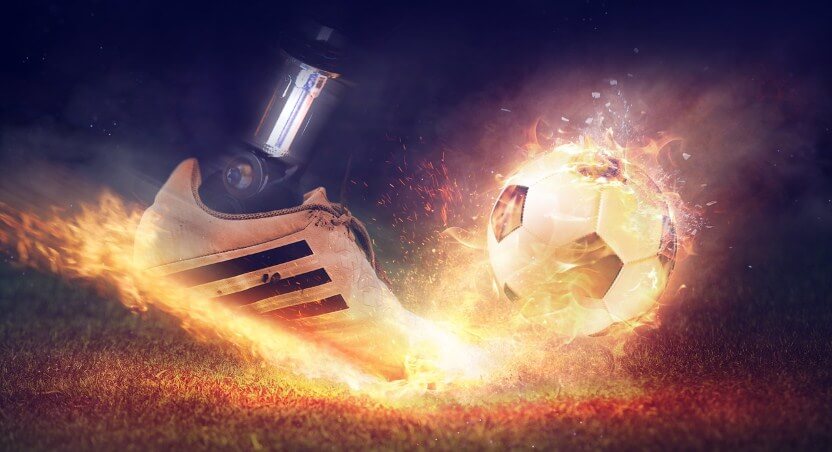 The board would never leave you hanging. Whether during a game or after, its 24/7 discussion center keeps you engaged with other members.

Time is always of the essence of the sport. The stats have to be presented to you at lightning speed to enable quick decision making. The app provides the following data in the fastest time possible.

Visualise the game in 3D

This tool helps you analyze tactics better than ever. You see who your drafts are lined up against from an overhead view. You also get to move players around in different positions in other to fine-tune your tactics.

What are the users saying?

Users of this application have also given it great reviews. One user explained that he was accustomed to using 10 different sites for statistics but the app has changed all of that. Another player lauded the application on the quality of the stats and how they have been of great help in choosing successful drafts.

How much is this great tool?

We have already described the amazing value this application offers. We have also reviewed how it would instantly make your picks better.

Well, the deal is just about to get better as you can get all these amazing offers for just $1 for the first week.

So if you think we haven’t done a good job in convincing you of its benefits and you want to have a feel for yourself. Then, you can do that with just one dollar. If after one week you think it’s a scam then all you have lost is 1 dollar.

Alternatively, you could pay the full purchase price after the expiration of the first week. In doing so, you’ll still get a 60 days money back guarantee in the slimmest of chances that the app isn’t what is described. 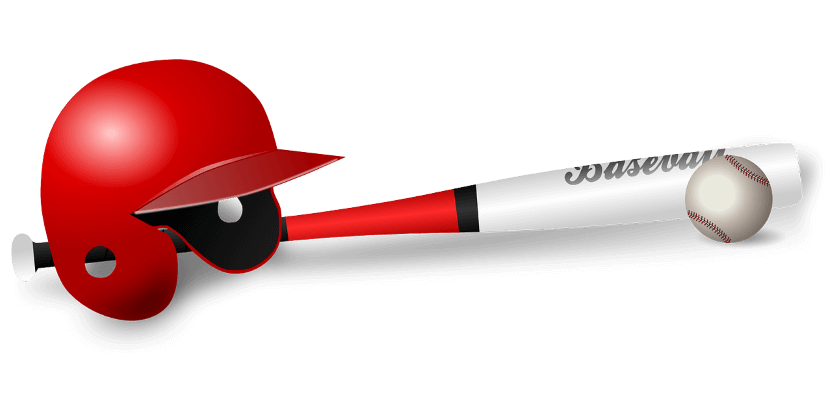 That feeling of satisfaction after your team ranked the highest or your sleeper shocks the whole sport. That feeling is guaranteed after using this amazing tool.

Summary: This app would increase your productivity in an instant with great statistics, amazing picks and captivating interface.